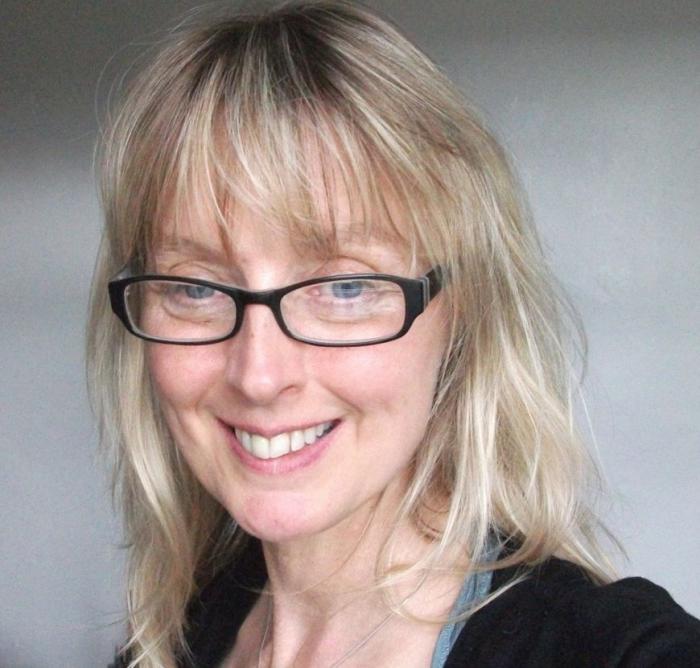 Hattie’s credits include The Night Watch (Manchester Royal Exchange) 2016, Going Dark with Sound&Fury (Fuel/Young Vic) 2014, As the Crow Flies (Pentabus) 2017, and Bluebeard (Gallivant/Bristol Old Vic) 2013. Ivan and the Dogs (Soho Theatre/ATC) was nominated in the Olivier Awards for Outstanding Achievement in Theatre, won the Tinniswood Award in 2010, and has been performed to acclaim internationally, and has recently been revived at the Young Vic to further acclaim. The film adaptation of the play: Lek and the Dogs, directed by Andrew Kötting premiered at the London Film Festival 2018.

Other theatre productions include her gender swapping The Three Musketeers for The Dukes nominated for National Theatre Awards 2018, Weighting with Extraordinary Bodies, national tour 2015/16, What am I worth, Extraordinary Bodies 2018 national tour and National Theatre Riverstage, and The Puppeteer with Blind Summit, international and national tour 2018/19. Her work as a librettist includes Picard in Space with Will Gregory (Goldfrapp) for the Electronica Festival at the Southbank 2012 and Radio 3. She has written extensively for BBC Radio 4 notably: Lullaby 2019, The Diaries of Samuel Pepys nominated Best Radio Drama 2012, and The Aeneid nominated Best Radio Adaptation, BBC Audio awards 2013.

Work in development: includes a new play for the integrated circus company Extraordinary Bodies, Brewster’s Millions for Storyhouse, The Marxist in Heaven for the National Theatre Connections, The Diaries of Samuel Pepys for Renaissance Films and Bluebeard with Teatro di Roma.

Hattie studied dance at Nottingham Trent University before going on to study Fine Art at the Slade School of Art specializing in sound and performance. She is an associate artist of Blind Summit and Extraordinary Bodies and is a Senior Lecturer at Sheffield Hallam University. She has taught internationally.