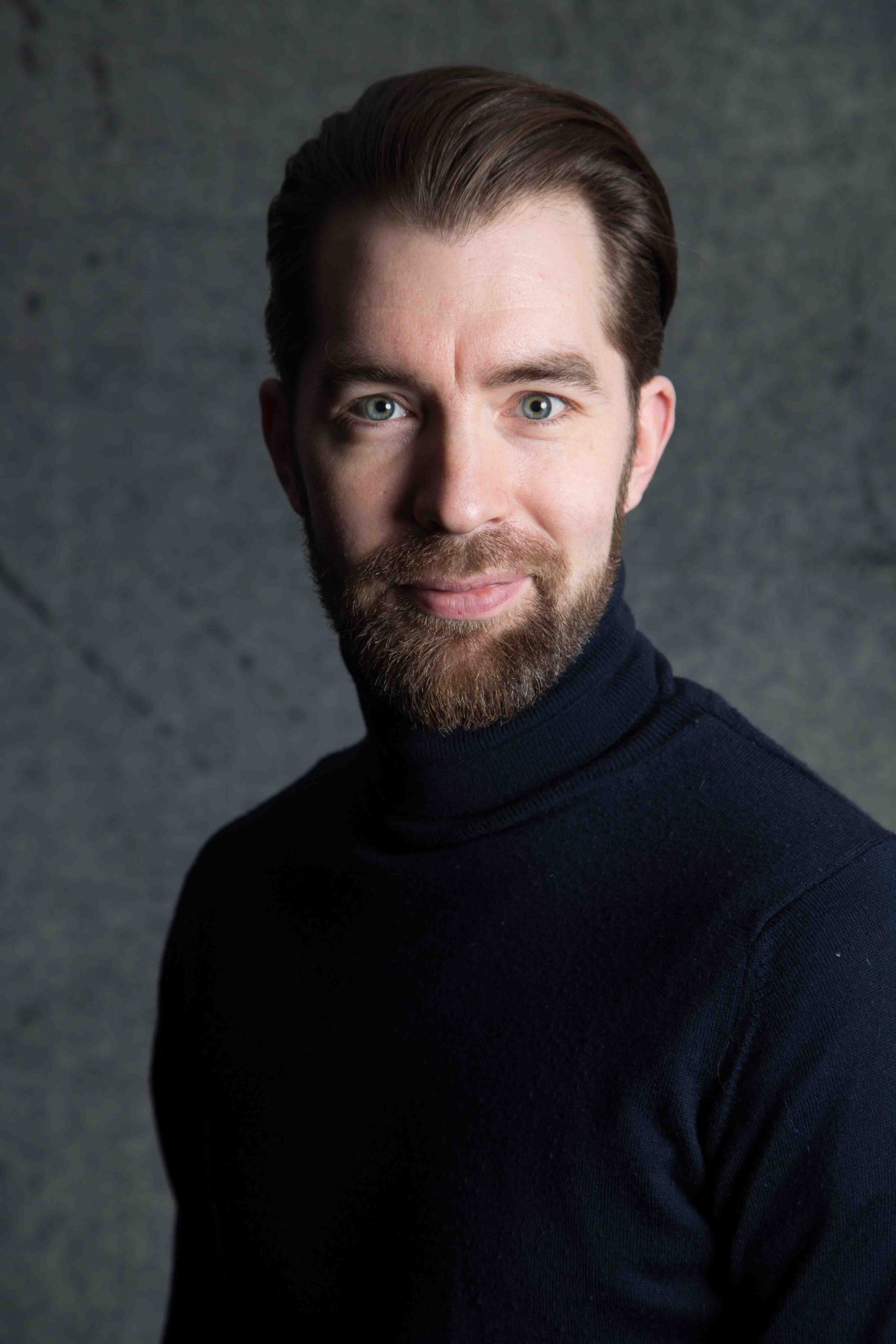 Actor Tuukka Leppänen has been working in Helsinki City Theatre’s ensemble since 2005. He studied at the Theatre Academy Helsinki between 2003-2007. His numerous musical theatre and theatre credits include Bert in Mary Poppins, Fiyero in Wicked and Juri Zhivago in Doctor Zhivago. Currently he is playing Guy (Killen) in City Theatre’s Swedish speaking production of Once.

Children recognize his voice from dozens of animated movies and series. He has also acted for television and film and is gigging regularly with his own troubadour duo and various orchestras and as a part of Kaj Chydenius singing studio. He spent a few seasons working as an actor in Lahti City Theatre in 2007 and 2015.

In his free time, he likes to learn the guitar, enjoy a glass of long matured whisky, and skydive out of airplanes.